"HOME FOR THE HOLIDAYS" TRAILER

The award-winning survival horror series Remothered returns in the highly anticipated Remothered: Broken Porcelain. Serving as a continuation of Remothered: Tormented Fathers, relive events from the characters’ painful past during intense flashbacks and endure new unspeakable horrors in the present day that await them in the Ashmann Inn—a mysterious and decaying tomb for its many secrets as well as dangers. 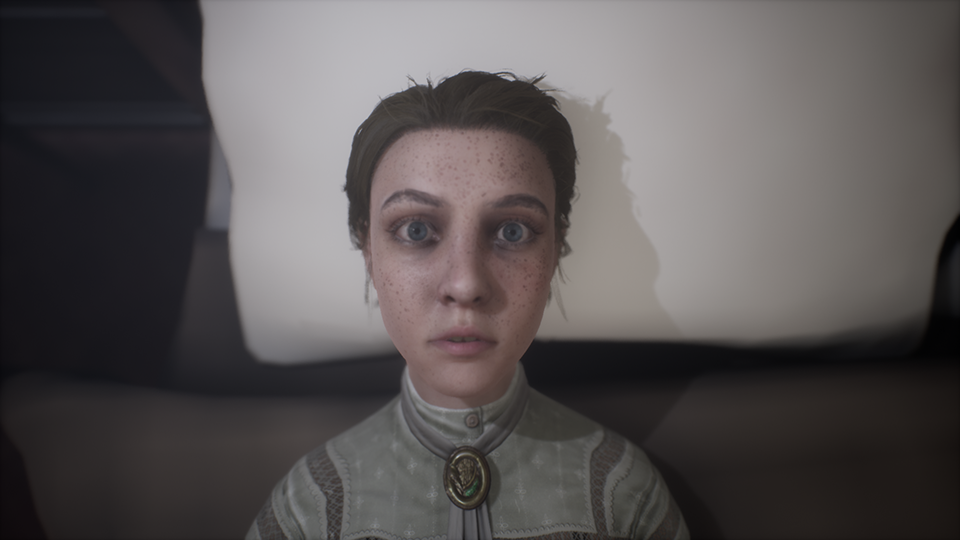 After her expulsion from an all-girls boarding school, the rebellious Jen suffers an injury attempting to escape from the Ashmann Inn, where she was sent to serve as one of its maids. Together with her new friend and fellow maid, a timid violinist named Linn, Jen slowly becomes aware of the manor's unsettling history. As the two girls begin to observe strange occurrences involving the inn's residents, a haunting figure lurking within the halls, and an ominous presence from inside the hotel, the duo must escape from their prison with the truth...and their lives. Meanwhile, the enigmatic Rosemary Reed encounters an old nemesis, the since disfigured owner of the Ashmann Inn, in her continued search for Celeste Felton - a young girl who vanished years before under unexplainable circumstances. Closer to the answers she seeks than ever before, Reed will uncover everyone's role in this twisted plot, for better or worse.